Day 2: What Is The Significance Of Your Name?
For more info on the 30 Day Blog challenge, click here.

So I've spent a few hours trying to decide how to approach Day 2's subject. As MANY of you know, my name on this Blog, and most other places is Willie Stylez! If you go to my Twitter you see a "full name"... William F. Stylenzski! When I talk to my kids about "Who Willie Stylez is", I always claim his name is:

Well, because this is the Willie Stylez Blog, I will stick with What's In WILLIE STYLEZ's Name!!! HA! And y'all thought I was about to reveal my Government name! #NoComment

So Willie Stylez has been my pseudonym since 1994 when I started writing and doing music. It was a cool name, and got me thinking about my brand, my image as an entertainer and separating me from the day-to-day businessman I was, in real life! I have continued to use this name, in brand and persona, ever since!

When Twitter came about they wanted a full name for the profile, and I initially used the Willie Stylez name. Later on, while trying to garner 5000 followers in a friendly competition I was involved in, I decided to step up the stakes. I promised my followers I would CHANGE when I reached 5000 followers, it was the least I could do to prove there was a "Prize for all these followers"!!! And at 5000, I officially MORPHED...into the Black Power Ranger!!! LMBO! YES, I spent close to a year being the Black Power Ranger on Twitter! #GoodTimes 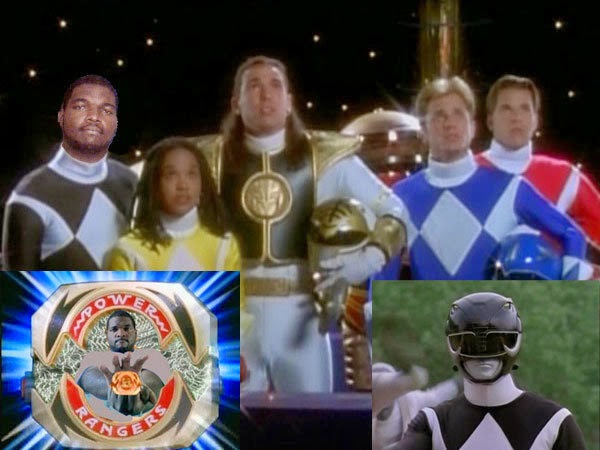 But shortly thereafter, I decided I needed to change again and gave up my PowerZord! But then I needed an "identity"! So I asked around and #OOMF (one of my followers) suggested to just be myself. No nickname, just fully, who I was...as Willie Stylez though...all grown up! Then it hit me...what would Willie Stylez be a nickname for!? William was obvious for Willie! But then I remembered most people who came from other countries changed their last names to "fit in"! So I had to figure out where STYLEZ "came from"! And that's when I came up with William F. Stylenzski, III, Esq.! Sounds very astute doesn't it! And Polish...but whatever! LOL!

So what does the F stand for... 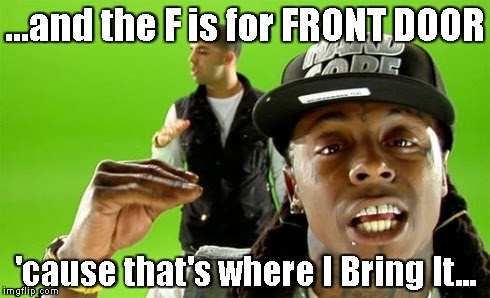